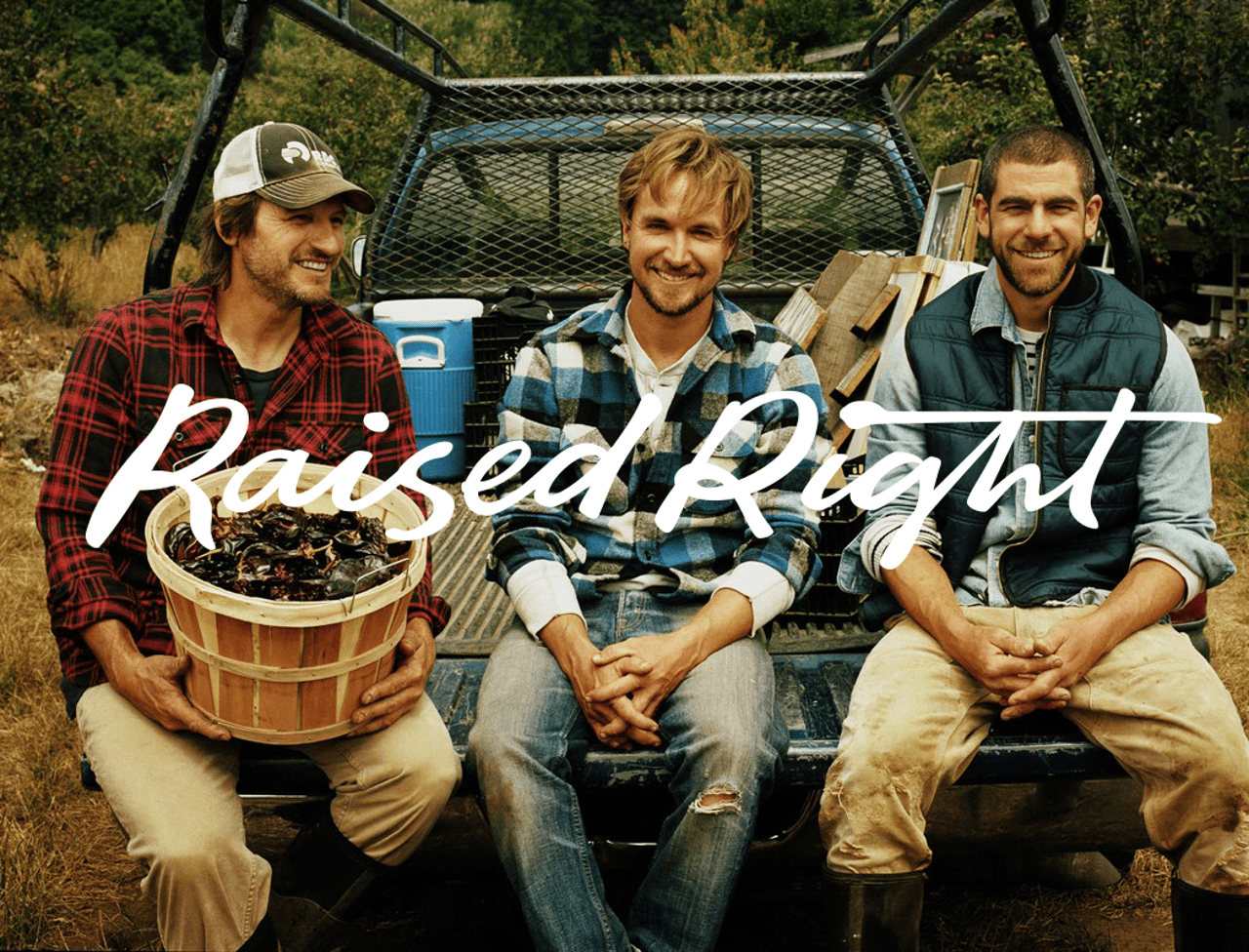 Jim Beam is a bourbon whiskey produced by Beam Suntory, and is one of the best-selling bourbon brands in the world. The family business was founded in 1795 and to this day, seven generations of the Beam family have been involved in its production. In 2018, Jim Beam started working on a rebranding campaign in order to further reach existing and new markets. The brand wanted to capitalise on three key values: openness, being welcoming and having fun together.

Jim Beam wanted to gain insights into bourbon drinking trends and consumer habits in 23 markets worldwide, as well as assess the relevance of Jim Beam’s brand values locally. They also wanted to understand if the headlines and tagline they had developed in English could be used to successfully transfer the brand values in the local markets or if these needed to be tweaked or adapted. As we were working across such a diverse range of markets, the key challenge was to gather common denominators and recommendations that would enable Jim Beam to come up with a globally consistent campaign that would resonate with all markets culturally.

For each market, Creative Culture worked with local teams of cultural experts and strategic planners with extensive experience in the spirits industry. We advised Jim Beam on how local consumers would perceive their creative concepts and whether these could be kept in English or if they should be adapted.

“In Mexico, the concept of being “Raised Right” is associated with either being raised with the right values or coming from a “good family” – in this case, you’d say someone “comes from” , or “was born into”, or “had a high-quality education”. As income and class inequality is extremely marked in Mexico, “Raised Right” could also be associated with going to a good school (often private) and coming from a family in good social standing, which usually means a wealthy family. In the current political climate in which nationalism and anti-neoliberalism are on the rise, anything with potential classist connotations will be unlikely to be received positively and could cause a negative reaction.”

How a global framework can enhance local engagement