Game on: advice for global brands ahead of the Tokyo Olympics

Conversations in society around issues like diversity function differently in Japan from the West.

A view from Mélanie Chevalier

We live in a globalised world – although it might not feel like it lately. With travelling across the world more or less a distant memory for many, live events seem tantalisingly unlikely. However, it seems the Tokyo Olympics is still set to go ahead in July 2021 – the 125th anniversary of the first Summer Olympics in 1896, and a huge brand platform for marketers looking to speak not only to the Japanese market but also other countries and cultures around the world.

So far, the road to Tokyo seems to be mired in controversy. Tokyo Olympics chief Yoshiro Mori has resigned following sexist comments that were labelled “absolutely inappropriate” by the IOC.

While older Japanese generations might align with Mori’s comments, there is a younger generation of women in Japan taking action. A Japanese female activist group collected more than 130,000 signatures to demand a heavier penalty for Mori and the prohibition of such gender-discriminatory comments in public.

As attitudes in Japanese society change, there are still challenges to navigate on top of the usual cultural differences that need to be considered when using the Olympics and Japanese culture to reach global consumers. Mori, a representative of the conservative old guard, may have blown it on the comms front, but brands do not want to suffer the same fate and be misunderstood by local audiences when executing global campaigns.

Read the full article on Campaign.

Diversity and Inclusion across cultures webinar: Russia, India and Mexico 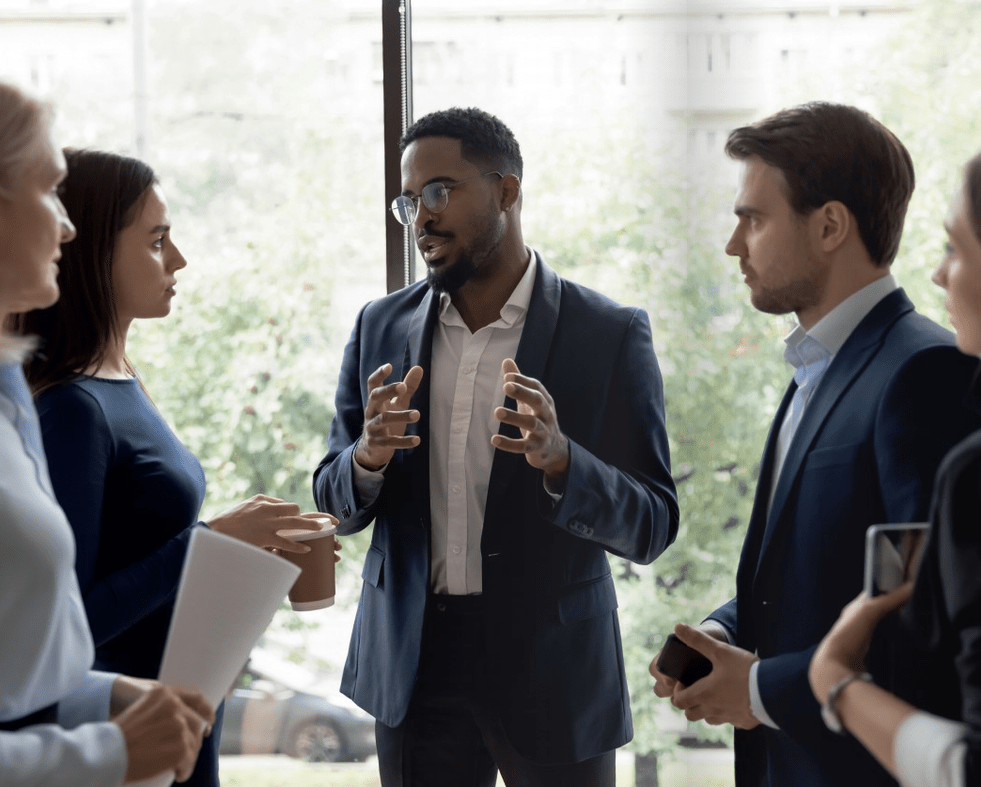 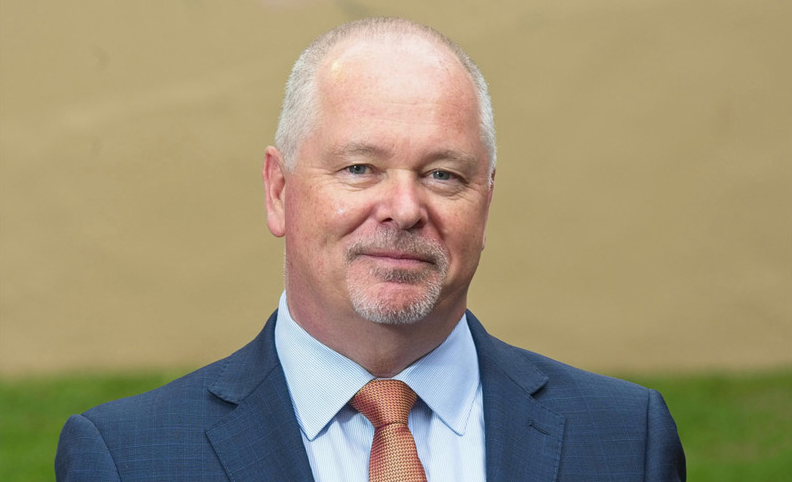 Chris Flynn on the preservation of cultural heritage 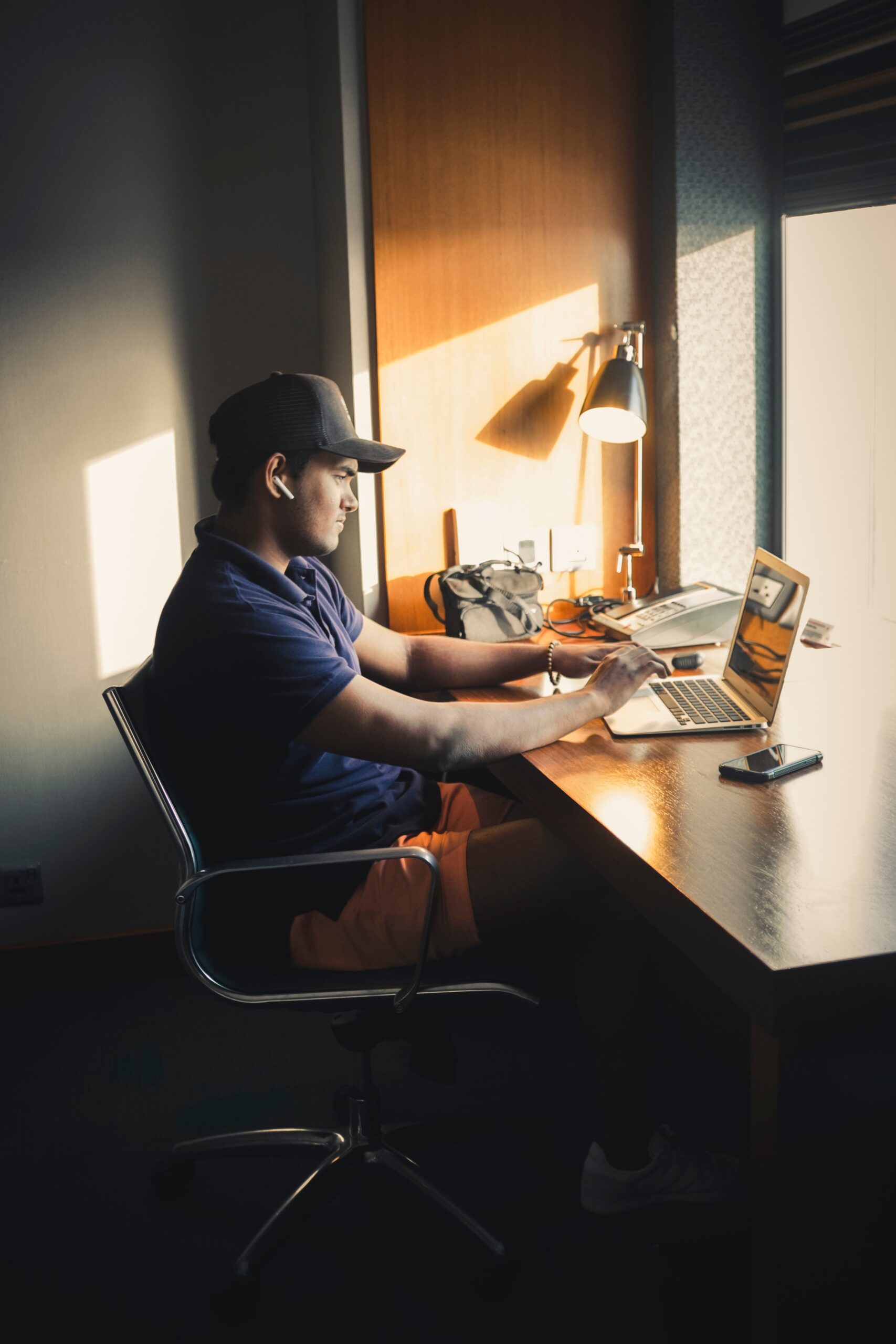 The Future of Work Across Cultures: Key takeaways from our webinar