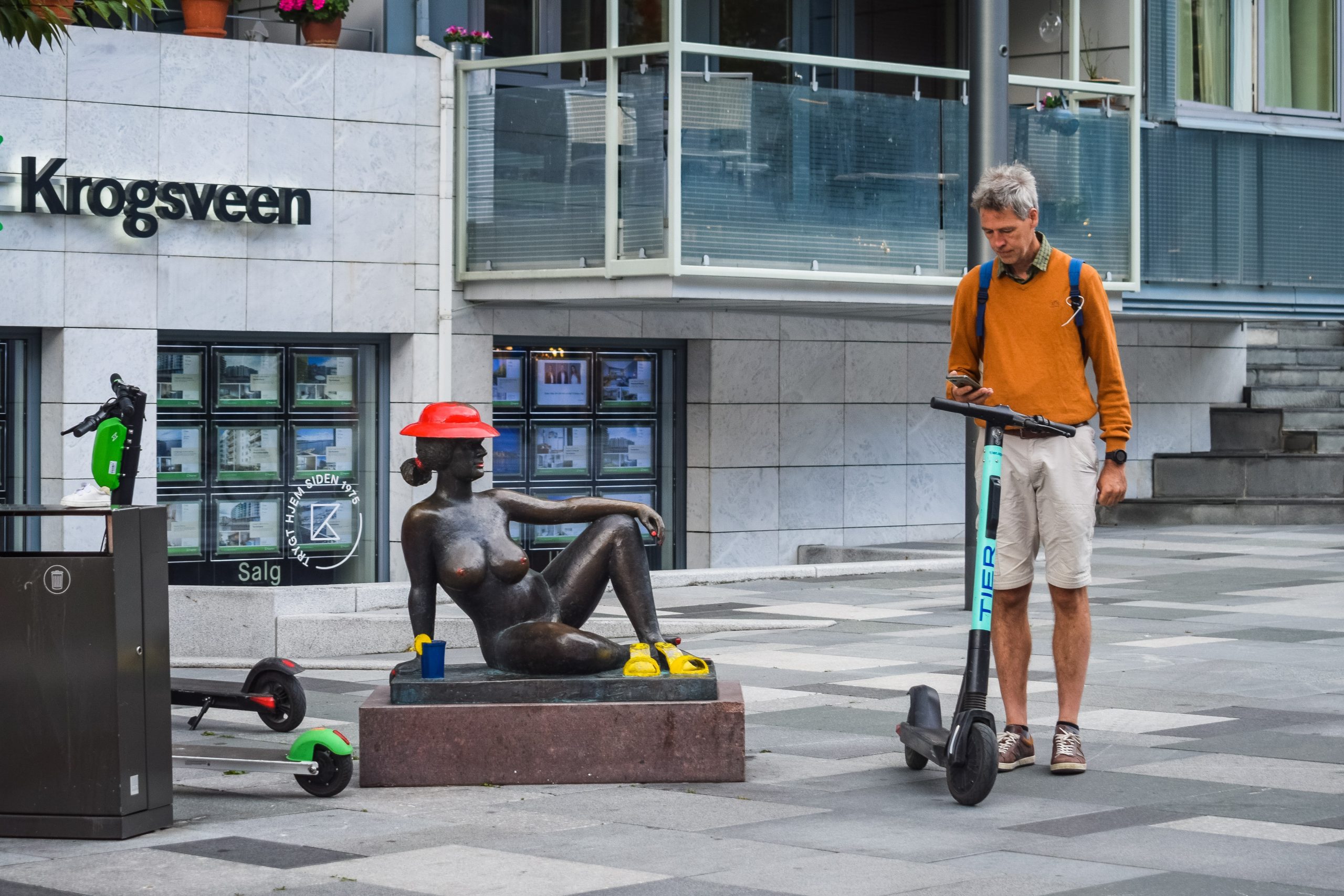 Hot campaigns from the most creative region of the world

Encompassing the countries of Norway, Sweden, Denmark, and Finland (also often including Iceland and the Faroe Islands), The Nordics have experienced a wellspring of creativity, innovation, and technology over the past decades. These characteristics are exemplified below in a selection of virally successful local market campaigns.

With each member country offering its own cultural complexities, the Nordics collectively form a unique identity of their own, and have come to be viewed by many as the most creative region in the world. A recent study by the Martin Prosperity Institute used a Global Creativity Index (GCI), based on human factors such as “technologically savvy”, “workforce capabilities”, and “openness to new ideas” to rank nations on their creativity. The results positioned the Nordics at the very top of the list, with Sweden, Denmark, and Finland sharing highest GCI along with the US. From its mastery of fictional novels and folklore to its globally recognized music industry and technological prowess, these nations could soon be known as the innovation centre of the world.

With a geographic region that leads the world in the areas of creativity and innovation, successful brand marketers have grown increasingly strategic in developing concepts that will engage with each country’s audience. For example, Denmark has recently found that the birth rate among women is currently the lowest it’s been in 27 years.  As a means to raise awareness on the issue (while marketing their travel services), a Danish travel agency, Spies, takes the creative reigns to tackle this national issue, encouraging couples to Do it for Denmark! Since the present rate of 1.7 children per family is not enough to maintain the nation’s population, the campaign offers an incentive for couples who conceive during a holiday booked through Spies (a chance at three years worth of free baby supplies). Its success serves as a reflection of the brand’s creative solution to a local problem.

While the creative approach of many ads involves a very direct call to action (like the above), others are using a more indirect comparison to invoke a response. While both methods can prove successful, there still lies the important task of ensuring local market engagement. In one recent experiential ad, a Swedish internet provider used innovative new technology to show willing participants the difference between a .33 and 3 second lag in broadband speeds. While the difference does not sound too significant, the brand understood the value this local market places on internet speed (and the inconvenience of a disrupted customer experience), as Sweden has a strikingly high percentage of online shoppers. The video titled living with lag*, went viral, earning well over 5 million views for its out-of-the-box approach.

The political sector throughout the Nordics has also started to pursue its own new and innovative marketing concepts. Notably, one local video campaign, created in support of the National Labour Party of Norway, was aimed at making sure Norwegian citizens knew they were being heard. Understanding that people are inclined to openly share their thoughts and opinions during a typical taxi ride, former Prime Minister Jens Stoltenberg poses as the driver, with the hopes of better understanding the needs of the Norway’s everyday inhabitants. While the stunt has received some backlash (for eligibly hiring a number of paid actors), the millions of online impressions prove that the most unique concepts, regardless of the norms of any given industry, are worth being explored.

The marriage of high creativity and innovation is markedly evident in this region, and will continue to challenge global brands to invest only their brightest and most innovative concepts in order to compete. While the creative calibre is high, the Nordics are known to have an openness and tolerance for new ideas – a unity that creates the perfect opportunity for eager and forward-thinking marketers.