Women in the drinks industry: we’re just getting started

On 8 March 2021, founder and CEO Mélanie Chevalier will be speaking alongside leading women in the drinks industry in an event organised by WonderWorks to celebrate women and offer actionable tips to bring about greater gender inclusion in the industry. To support this, here are some key insights on the status of women at work around the world and more specifically in the drinks industry.

Women in the global workplace: a reality that needs to change

In 2019, IBM surveyed 2,300 organisations across 9 countries and 10 industries. Staggeringly, only 18% of leadership positions were led by women and 79% of companies admitted not having fully prioritised a gender-balanced leadership.

Yet, many studies have proven the benefits of more diverse and women-led leadership, not only in terms of a focus on DEI across the organisation, but also having a positive impact on performance – a 2016 study by the Peterson Institute for International Economics that surveyed 21,980 publicly traded companies in 91 countries found that “the presence of more female leaders in top positions of corporate management correlates with increased profitability of these companies”.

While many might feel that the rise of globalisation and digitisation is opening many doors to them, the status of women in society and more specifically in the workplace varies greatly from one country to another. In 2018, there were still 104 countries in the world (88%) where laws restricted women from working in certain industries. This affected the employment choices of 2.7 billion women. Moreover, there are still today 18 countries where husbands have the legal right to prevent their wives from working, while four countries prohibit women from registering a company.

Such restrictions often deem many “men-only” jobs “too dangerous or strenuous” for women to perform. In Russia, for example, women aren’t allowed to drive trains or pilot ships. Female shopkeepers in Mumbai cannot work as late as their male counterparts, and Malaysian women are not permitted to transport goods and passengers at night. These restrictions sometimes date back to colonial times when the Spanish Civil Code, the French Napoleonic Code or the British Commonwealth laws applied. However, the fact that no effort has been made to amend those reflects upon the level of bias that still exists in some cultures when it comes to women’s physical or intellectual ability vs. that of men.

CFR’s Women’s Workplace Equality Index reveals a surprising top 10 countries with a few missing usual suspects when it comes to workforce equality based on gender. With Australia leading the way at 94.9% followed by Canada, New Zealand, Spain, Mexico, Bosnia and Herzegovina, the UK, Lithuania, Iceland and finally Latvia at 89.6%, this can be explained by the fact that many countries still miss the mark when it comes to protecting women from violence, providing incentives to work, and eliminating barriers to jobs.

The drinks industry ranks relatively well when it comes to DEI and gender inclusion. Diageo is leading the way across industries when it comes to their DEI initiatives and inclusivity. They ranked #2 in Refinitiv’s Global D&I index in 2019.

However, there still is a way to go. While women represented 43% of the workforce in the UK drinks industry in 2016, 25% were entry level professionals, 4% in senior management and 11% at Board level.

Globally, many restrictions still apply when it comes to women and drinks.

In Sri Lanka, a 2018 law that allowed women to buy alcohol with the aim of driving gender balance was almost immediately reversed back without further explanation from the government. At the same time, women were forbidden from working in places where alcohol is being made or sold. For context, Sri Lanka is a country where 70% of cases of both domestic violence and marital rape go unheard of and where laws against domestic violence weren’t implemented until 2005. There are still no laws in place against marital rape.

On the other side of the globe, in Argentina, women are forbidden to distil or sell alcohol.

And then, there are the drinks’ markets known as “dark” – about 14 countries in total – that have outlawed alcohol to some degree. These include Yemen, UAE, Pakistan, Sudan, KSA, Somalia, Mauritania, Libya, the Maldives, Iran, Kuwait, Brunei, Bangladesh as well as some states in India. In these markets, women’s rights are often even more restricted.

What can we learn from other industries?

While the drinks industry is trying to set an example when it comes to gender inclusion, it responds to similar mechanics as any other industry. Across the board, the same pointers apply:

To leave you on a constructive note, I’d like to share the interesting framework outlined by IBM (below) to support gender inclusion at a corporate level. They compare the journey of “First Movers”, those who embraced inclusion a long time ago and that of all the others. Certainly some food for thought in the drinks industry, like many others. 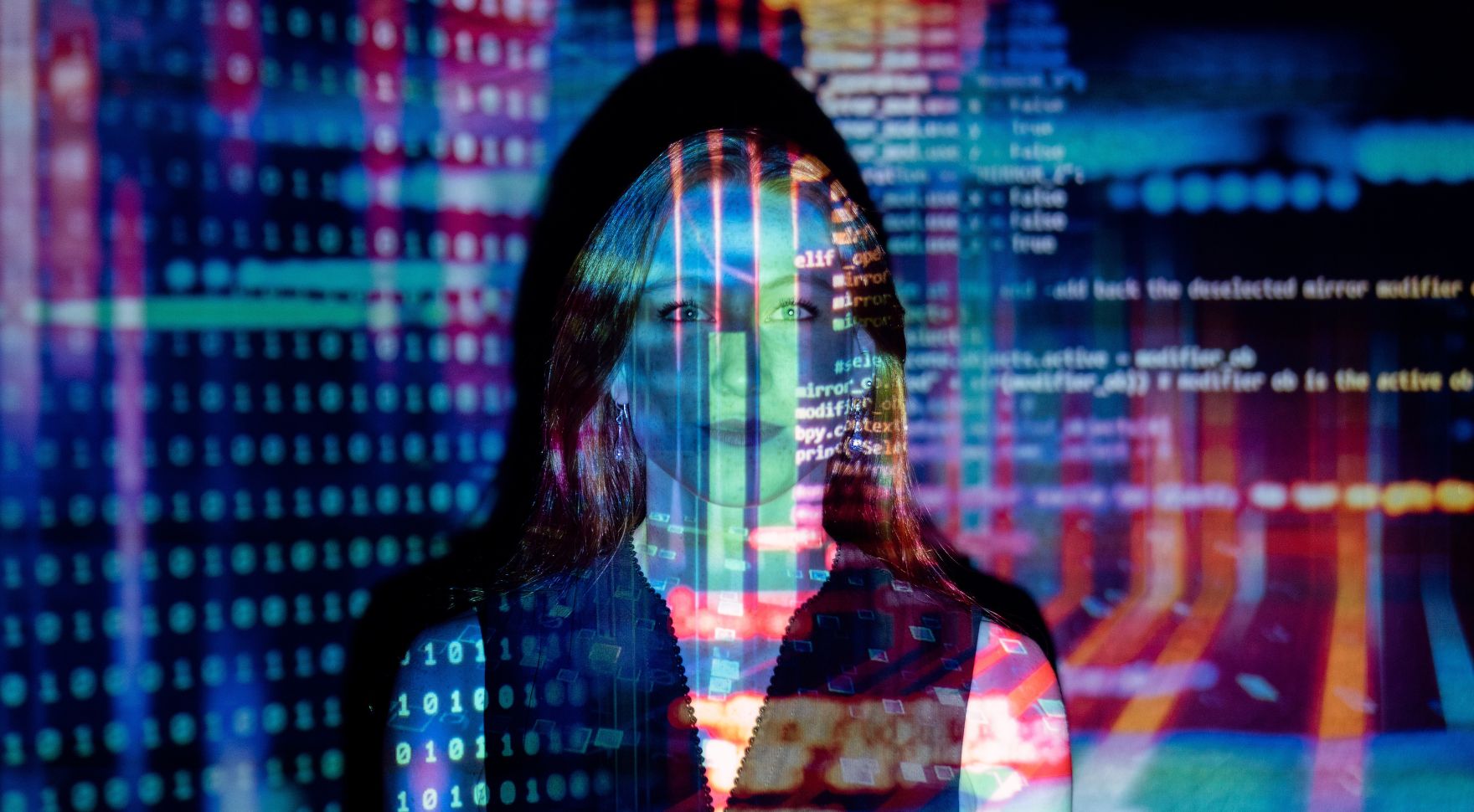 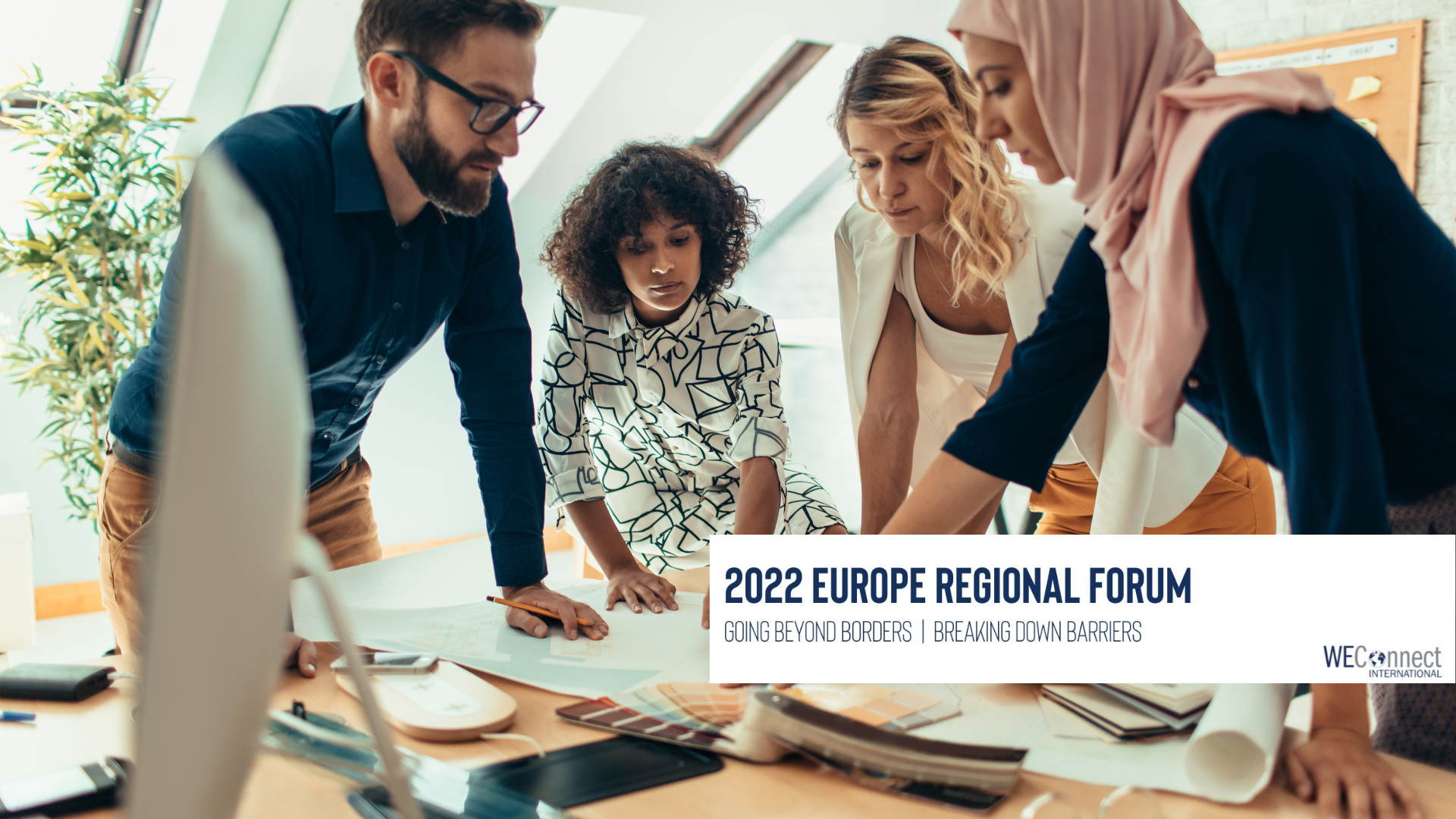 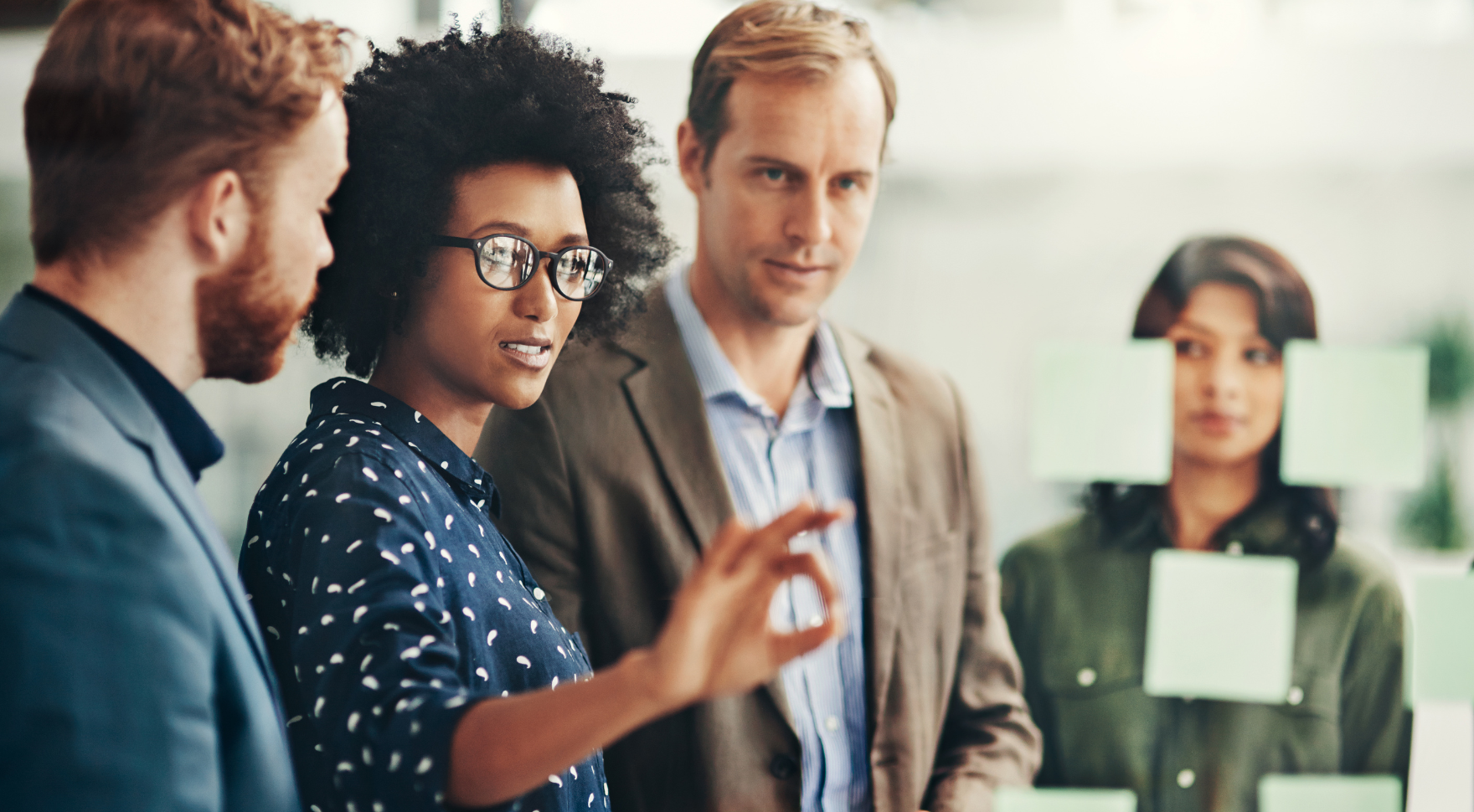 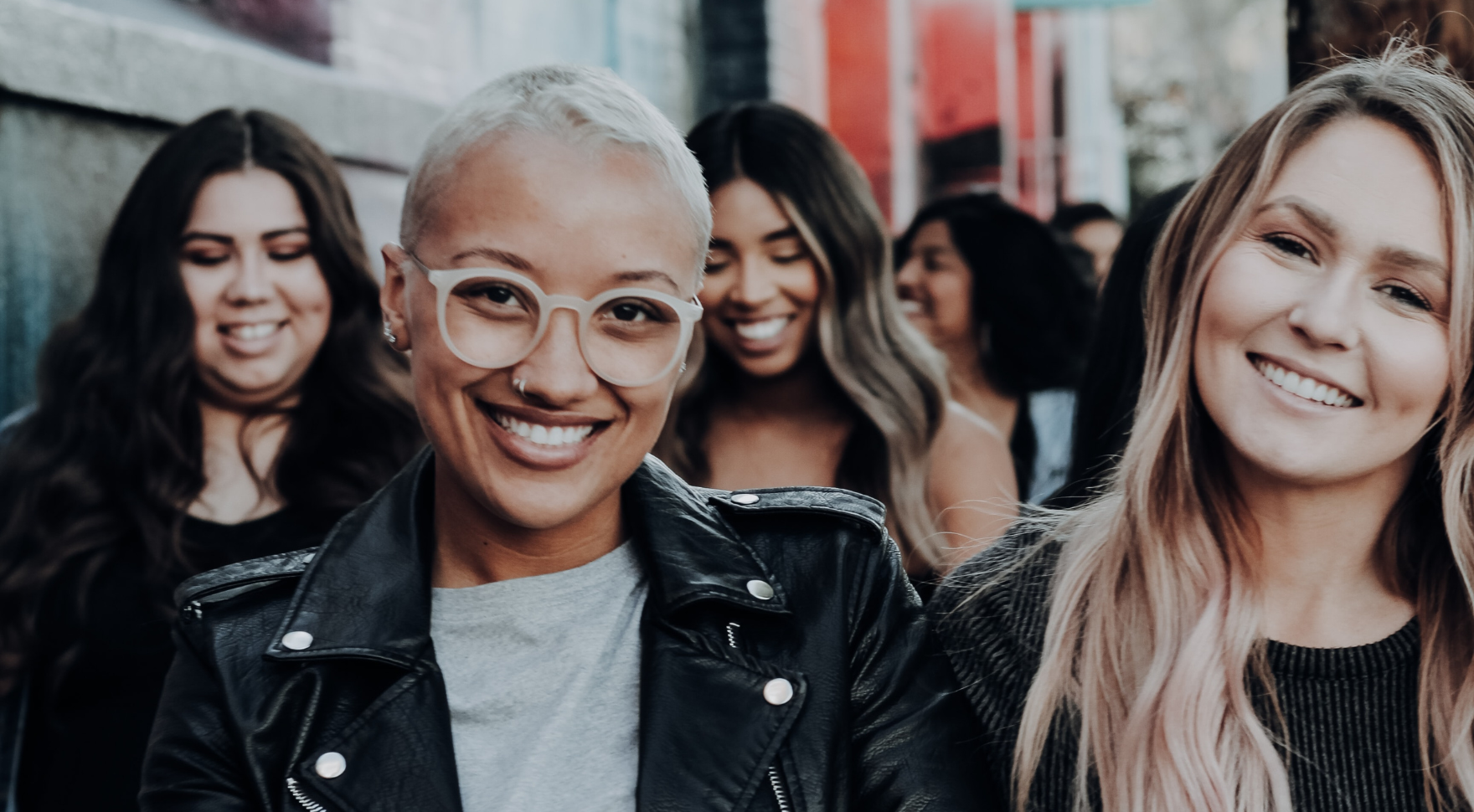