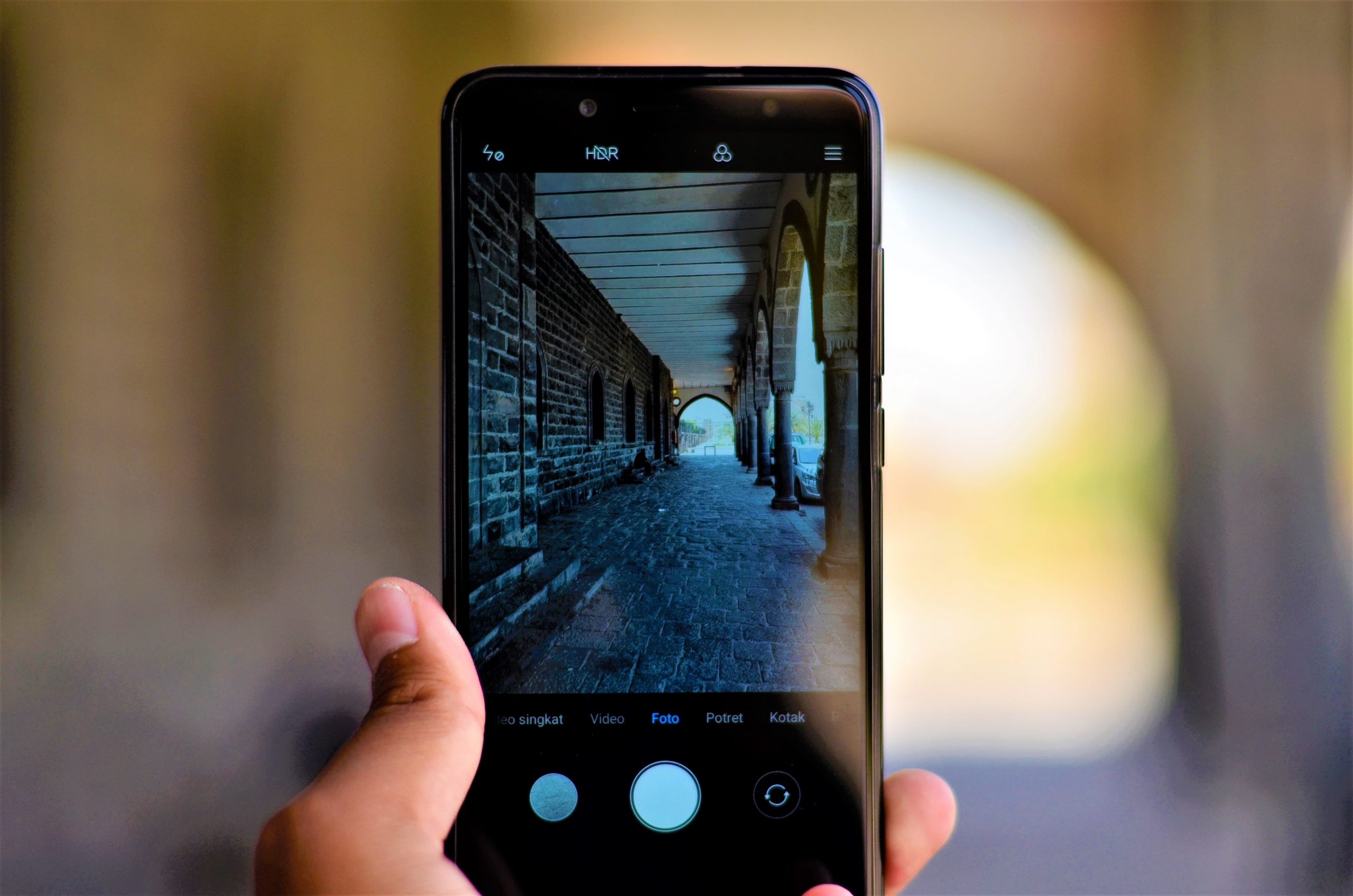 Spotlight on the Land of the Two Holy Mosques

On 21st June 2017, Mohammad bin Salman (MbS) was appointed Crown Prince and heir to the Saudi throne. Backed by his father, the young prince has recognised the need for KSA to diversify its economy (which currently relies heavily on oil revenues) and introduce progressive social reforms to build a state that is governed by a conservative ideology known as Wahhabism. In an effort to push forward these reforms, Saudi Vision 2030 was announced on 25th April 2016.

Learn more from our panel on their experience and knowledge of the marketplace and what to expect when trading and communicating in KSA.

With thanks to our great panel of experts and contributors: 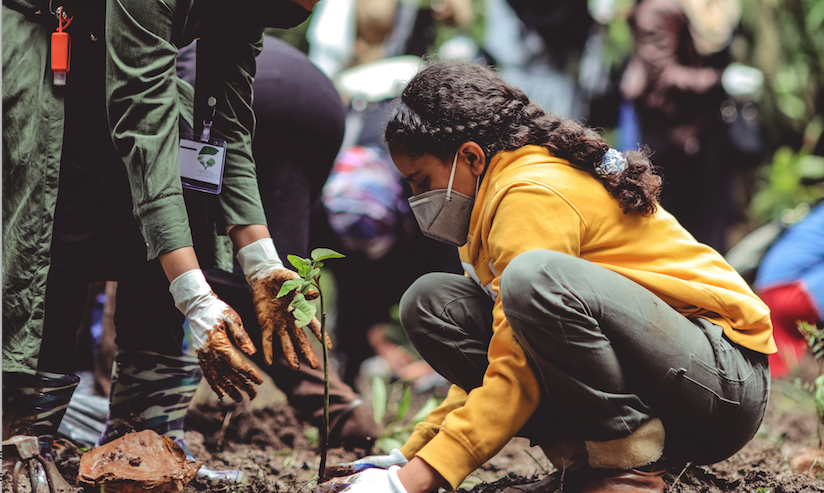 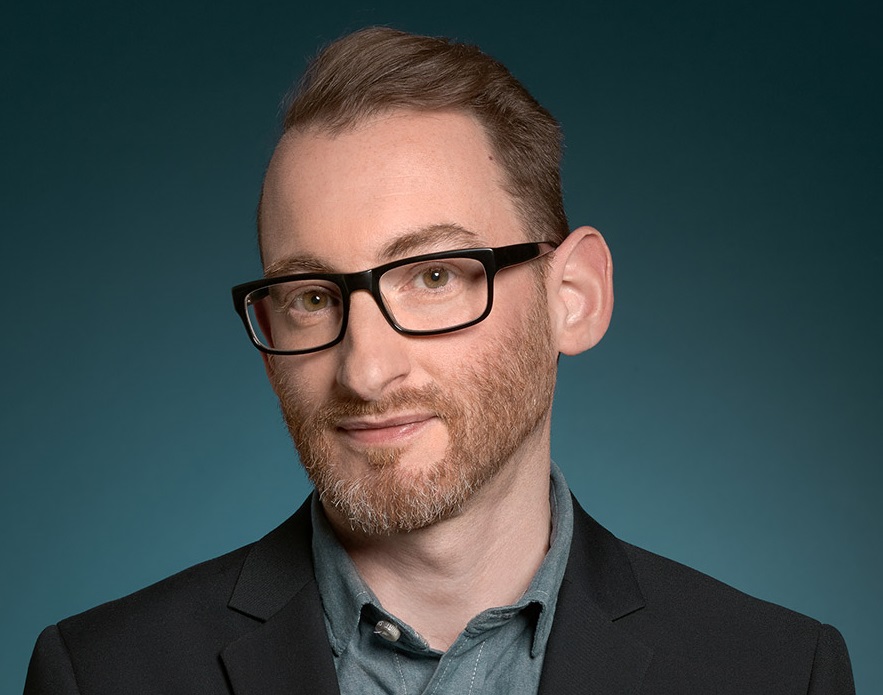 Jeremy Cohen on sustainability and supporting companies with their ESG challenges