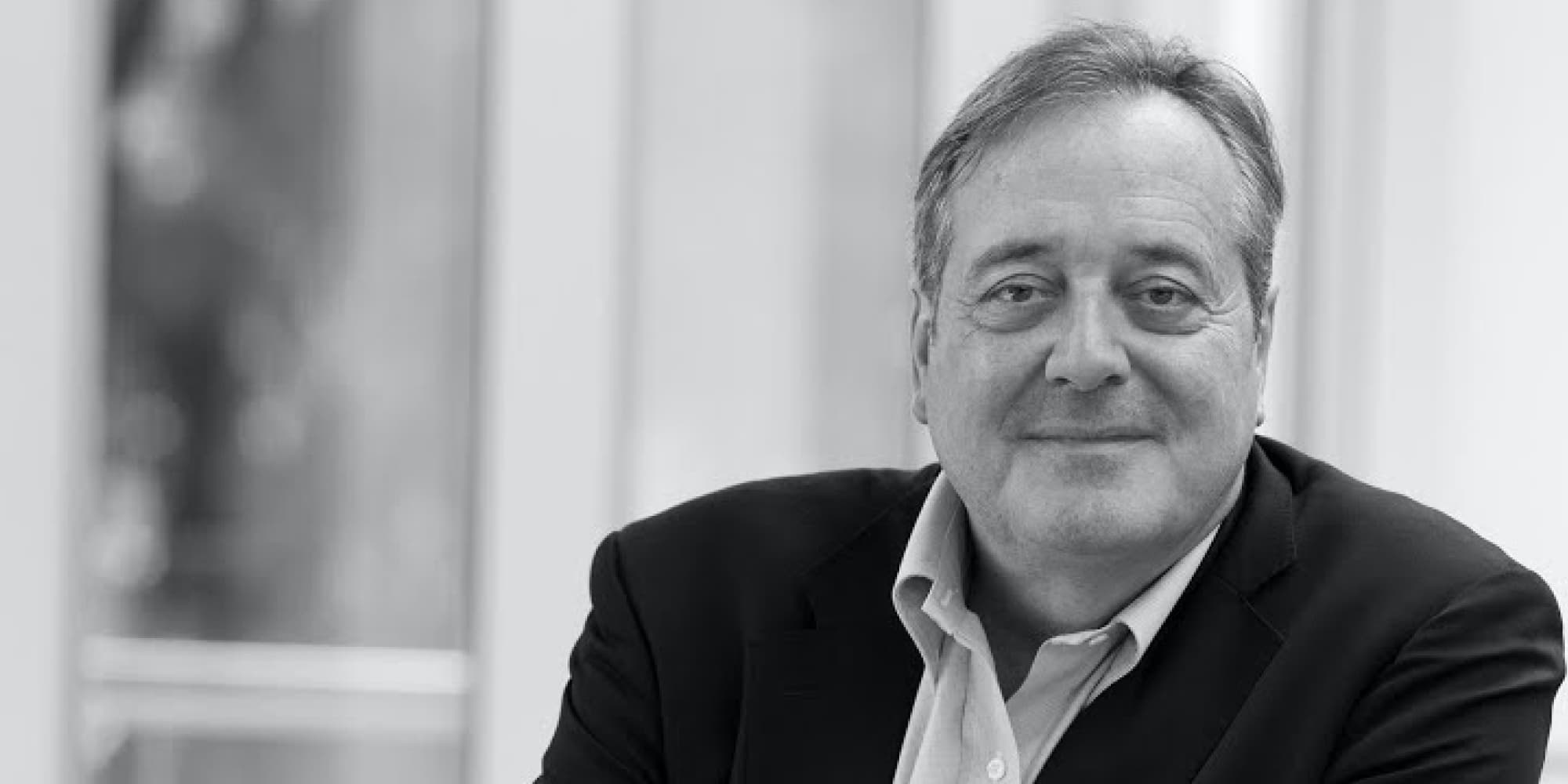 Fons graduated with a PhD from the Wharton School of the University of Pennsylvania in 1983.

He later joined the Personnel Division for Shell, and in 1989, alongside Charles Hampden-Turner, he co-founded the Centre for International Business Studies. Together, they also created the model for national cultural differences, guidelines for cross-cultural communication which can be applied to general business and management.

Fons has since spent over 30 years helping Fortune 500 leaders manage and solve their business and cultural dilemmas in order to increase global effectiveness and performance. Today, Fons is regularly listed as one of the world’s most influential management speakers and has been awarded various prestigious international prizes for his work. He has featured in Thinkers50, the well-known global ranking of management thinkers, since 2011 and has been inducted into their Hall of Fame in 2017. It salutes contributions who have made a lasting and vital impact on how organisations are led and managed.

Today, Fons is internationally recognised for his work as a consultant, trainer, motivational speaker and author of various books, including “Riding the Waves of Culture, Understanding Cultural Diversity in Business” which sold over 120,000 copies and was translated into 16 languages.

Meet the people behind some of our great initiatives

ALWAYS BE IN THE KNOW

Sign up to our regular insights and maximise your competitive advantage