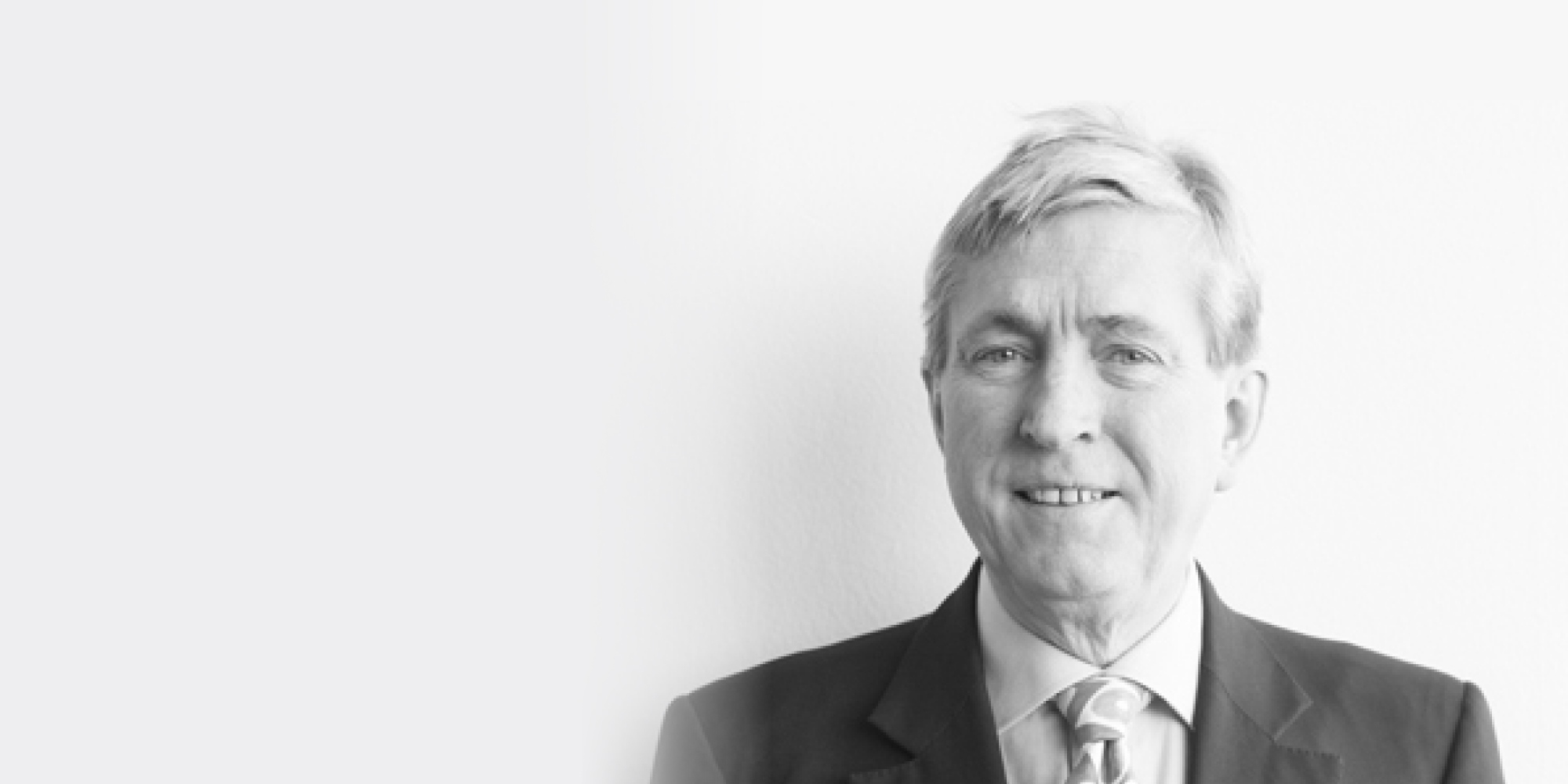 The art of dispersed decision making

After co-founding the communication consultancy Smythe Dorward Lambert in 1989, John went on to co-found Engage for Change in 2004

John is a seasoned facilitator of conflicted groups and a speaker on the dynamics of engagement around the world. His specialism lies in the design of creative interventions, as well as advising how to coach groups and individuals at all levels to enable them to participate in dispersed decision forming. Having extensively written on these subjects in his three books, he now has another on the way on the secrets of women entrepreneurs (with co-author Ruth Saunders, an expert in involving top teams in strategic marketing). He is also working on a book for children, The Tails of Harry Fox, based on stories he told to his now 18-year-daughter Coco. He has on-the-ground experience across Europe, North and South America, the Middle East, Asia Pacific, Africa and Scandinavia. He advises start-ups and post start-ups on turning the bear traps ahead into opportunities.

Meet the people behind some of our great initiatives

ALWAYS BE IN THE KNOW

Sign up to our regular insights and maximise your competitive advantage