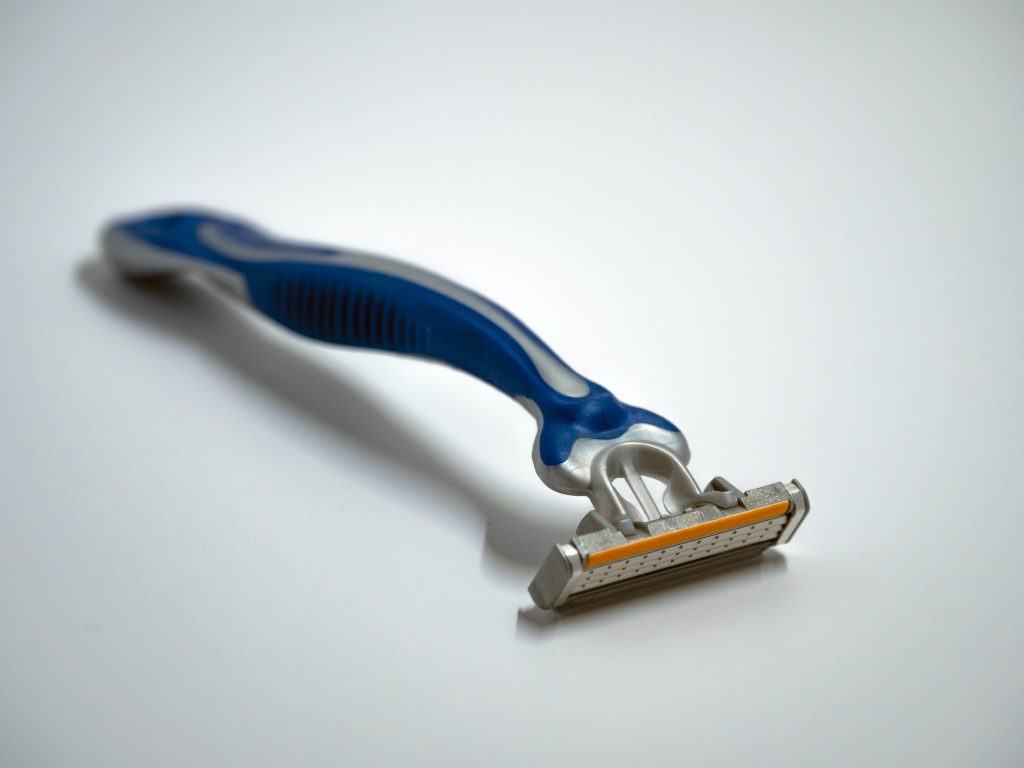 Talking about localisation…
Gillette recently made viral waves on social media thanks to its #MeToo themed campaign, which questions whether the men of today are living up to the brand’s slogan, “The best a man can get”.

The advert tackles the issue of ‘toxic masculinity’, showing clips of men and boys getting away with sexism, violence and bullying – just because ‘boys will be boys’.

The advert asserts that we can no longer hide behind ignorance and laughter. Instead, it urges men to be the best version of themselves, by holding each other accountable and setting a good example for the next generation.

Along with this campaign, Gillette pledged to donate a total of $3m – $1m per year – to non-profit organisations with programs focused on helping men to become the best versions of themselves.

While the campaign received praise from many, it also had its fair share of negative backlash. Those against the brand’s stance claimed the brand didn’t need to get involved in politics and political correctness. Many also pledged to boycott the products.

In launching this campaign, Gillette was prepared for the good, the bad and the ugly. In their minds, starting the conversation was worth the so-called risk. Because without talking about it as a society, we cannot affect change.

For more campaigns where brands get political, click here.